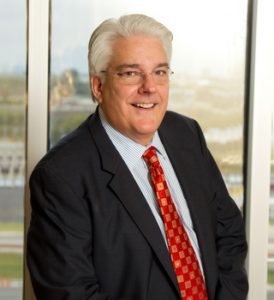 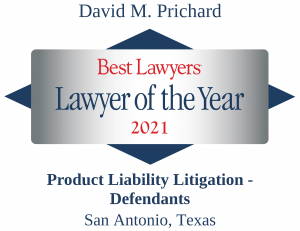 David has practiced law for more than 35 years, trying over 150 lawsuits to jury verdict. He has handled cases across the country, representing domestic and foreign manufacturers of a broad array of products, including automobiles, heavy trucks, recreational products, pharmaceuticals, medical devices and firearms. He has also represented large, multinational corporations, midsized companies and individuals in commercial matters throughout the country and across the State of Texas including such diverse matters as oil and gas disputes, antitrust cases, intellectual property suits, First Amendment challenges, and political controversies.

David began his career at San Antonio’s largest full-service law firm where he practiced for almost 15 years and quickly earned equity shareholder status. In 1993, David started a litigation and appellate boutique, and then launched PRICHARD YOUNG with Kevin Young in 1999. David has earned the respect of fellow trial lawyers nationwide and is recognized as a top trial lawyer by local, regional and national publications. David’s practice has diversified over the years with clients asking him to defend lawyers in professional negligence cases, oil and gas matters and other commercial cases.