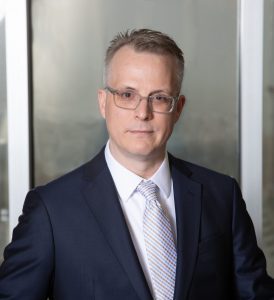 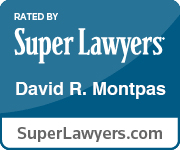 David leads PY’s appellate and litigation support group, which is responsible for drafting and/or arguing the firm’s substantive pleadings from petitions and answers to dispositive motions, to post-trial and appellate motions and briefs. Separating work in this fashion allows PY’s trial lawyers to do what they do best – advocacy and problem solving – while being supplied with all the arguments and briefing they need to succeed.

Over the last twenty-three years, David has briefed and argued cases before both federal and state appellate courts. His litigation career spans a variety of practice areas from construction and commercial disputes, to intellectual property litigation, employment disputes and arbitrations.

David has spent his entire career in San Antonio, beginning at McCamish, Deely & Rapp in 1995 and later becoming a partner in McCamish, Socks and Montpas beginning in 2000. David joined PY in 2004 and has been a partner at the firm since 2011.